As the wind whispers through the halo of legends crowning the land of the mighty Marathas, a lone majestic whistle blows its salutation of honour as it gracefully traverses this land of fantastic fantasy. Welcome to the mesmerizing Maharashtra experience aboard the luxurious The Indian Maharaja - Deccan Odyssey.

The Deccan Odyssey Luxury Train project is a joint venture of the Ministry of Railway, Government of India and MTDC (Maharashtra Tourist Development Corporation). The Deccan Odyssey has been benchmarked against the best luxury trains in the world like the Blue Train of South Africa, The Orient Express of Europe and the Eastern and Oriental of South East Asia.

The Deccan Odyssey's sheer luxury is a sight to behold. Everything in the train reflects the ways of Indian Royalty - "Maharaja". The plush interiors, an awesome cuisine and grate sites to see makes the journey memorable. Welcome aboard!Â

The Deccan Odyssey's sheer luxury is a sight to behold. Everything in the train reflects the ways of Indian Royalty - "Maharaja". The plush interiors, an awesome cuisine and grate sites to see makes the journey memorable. Welcome aboard!Â

Fine Indian and Continental cuisine is served on board in two restaurant cars. The high level of on-board service is delivered by one of the prestigious hotel chain of India.

Conference Room with capacity to host 50 guests with facility for satellite communication, Internet, computer with printer and fax, and telephone exchange

Telephone in each saloon

Television in each coach

The cave temples of Ellora were excavated from the solid rock and symbolizes the three faiths of Hinduism, Buddhism and Jainism. Carved during the 350 AD to 700 AD period, these finest examples of cave - temple architecture houses detailed facades and exceptionally carved interiors.

From south to north there are about 34 caves here, which corresponds more or less (Cave 21 with some significant exceptions) to the order in which they were constructed. The caves 1 to 12 in southernmost direction, are dedicated to Buddhism and were built in & around 7th & 8th centuries AD. The middle caves 13 to 29 are dedicated to Hindu deities, which dates back from 7th century to 9th century AD. The upper caves are related to Jainism (9th century).

Amber is located at a distance of 11 kilometers from Jaipur and was the old fort of the Kachhwaha clan of Amber, which used to be the capital, till it was moved to Jaipur.

The construction of the Amber Fort began in the year 1592 and was started by Man Singh I, but it was finished by his descendant Jai Singh I. The exterior of the Fort is not in the least like its interiors. The outside is very imposing and rugged looking whereas the inside is a comforting and warm interior which is influenced by both Hindu and Muslim style of ornamentation. On the walls, are paintings depicting various hunting scenes, and there is also a lot of work on walls,

which are covered with intricate carving, mosaic and minute mirror work that make the halls look very majestic and imperial.

The fort is built with white marble and red sandstone and look even more attractive because of the Maota Lake in the foreground. The fort in itself is a beautiful sight to behold but as one looks on the fort with its clear reflection on the lake in the front, one cannot help but wonder if it is a dream or a beautiful illusion.

Taj Mahal is regarded as one of the eight wonders of the world, and some Western historians have noted that its architectural beauty has never been surpassed. The Taj is the most beautiful monument built by the Mughals, the Muslim rulers of India. Taj Mahal is built entirely of white marble. Its stunning architectural beauty is beyond adequate description, particularly at dawn and sunset. The Taj seems to glow in the light of the full moon. On a foggy morning, the visitors experience the Taj as if suspended when viewed from across the Jamuna river.

Taj Mahal was built by a Muslim, Emperor Shah Jahan (died 1666 C.E.) in the memory of his dear wife and queen Mumtaz Mahal at Agra, India. It is an "elegy in marble" or some say an expression of a "dream." Taj Mahal (meaning Crown Palace) is a Mausoleum that houses the grave of queen Mumtaz Mahal at the lower chamber. The grave of Shah Jahan was added to it later. The queenâ€™s real name was Arjumand Banu. In the tradition of the Mughals, important ladies of the royal family were given another name at their marriage or at some other significant event in their lives, and that new name was commonly used by the public. Shah Jahan's real name was Shahab-ud-din, and he was known as Prince Khurram before ascending to the throne in 1628.

Taj Mahal was constructed over a period of twenty-two years, employing twenty thousand workers. It was completed in 1648 C.E. at a cost of 32 Million Rupees. The construction documents show that its master architect was Ustad 'Isa, the renowned Islamic architect of his time. The documents contain names of those employed and the inventory of construction materials and their origin. Expert craftsmen from Delhi, Qannauj, Lahore, and Multan were employed. In addition, many renowned Muslim craftsmen from Baghdad, Shiraz and Bukhara worked on many specialized tasks.

The Taj stands on a raised, square platform (186 x 186 feet) with its four corners truncated, forming an unequal octagon. The architectural design uses the interlocking arabesque concept, in which each element stands on its own and perfectly integrates with the main structure. It uses the principles of self-replicating geometry and a symmetry of architectural elements.

Its central dome is fifty-eight feet in diameter and rises to a height of 213 feet. It is flanked by four subsidiary domed chambers. The four graceful, slender minarets are 162.5 feet each. The entire mausoleum (inside as well as outside) is decorated with inlaid design of flowers and calligraphy using precious gems such as agate and jasper. The main archways, chiseled with passages from the Holy Qur'an and the bold scroll work of flowery pattern, give a captivating charm to its beauty. The central domed chamber and four adjoining chambers include many walls and panels of Islamic decoration.

The mausoleum is a part of a vast complex comprising of a main gateway, an elaborate garden, a mosque (to the left), a guest house (to the right), and several other palatial buildings. The Taj is at the farthest end of this complex, with the river Jamuna behind it. The large garden contains four reflecting pools dividing it at the center. Each of these four sections is further subdivided into four sections and then each into yet another four sections. Like the Taj, the garden elements serve like Arabesque, standing on their own and also constituting the whole.

1.The costs are per person per night and are for a minimum of 7 nights package on the train

2.All the costs are excluding Govt Service tax which presently is @ 2.58 % on the total bill. Â Â This service tax is to be added to any of these costs.

3.10% Surcharge shall be levied on departures during Christmas / New Year.

4. Triple occupancy is not available.

The Tariff does not include:

In case of FITs:

1. 50% of ticket value at the time of confirming the booking.

2. Remaining 50% of ticket value 45 days prior to departure.

In case of Group:

1. 50% of ticket value at the time of confirming the booking.

Cancellation must be advised by Fax/E-mail/Letter to us. On cancellation, refund will be made, if applicable. Certain amount of the ticket value will be deducted as follows.

In case of FITs

In case of Group

Dates for departure from Delhi to Mumbai

* Optional return flight from Mumbai to Delhi is also available. 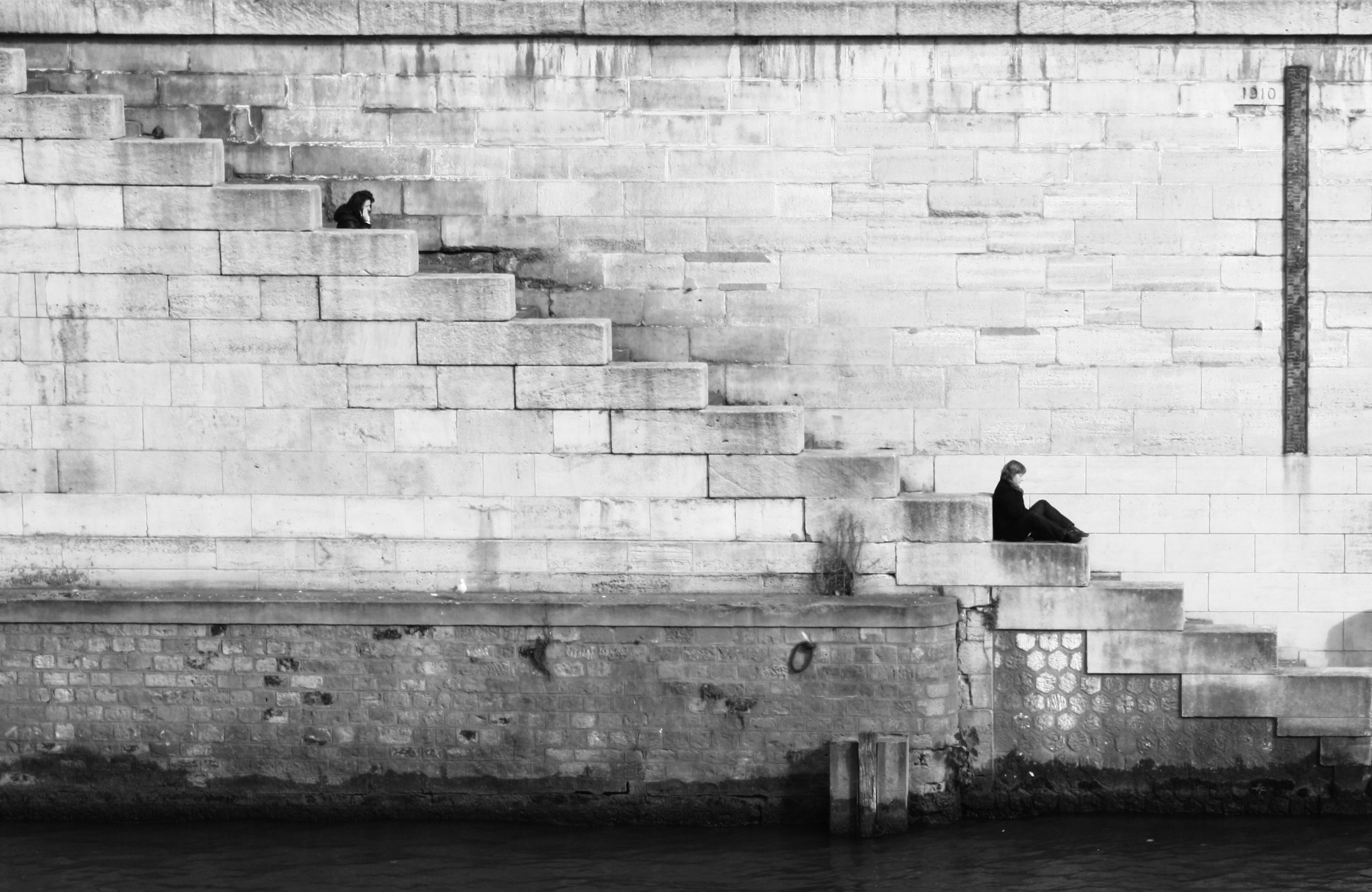 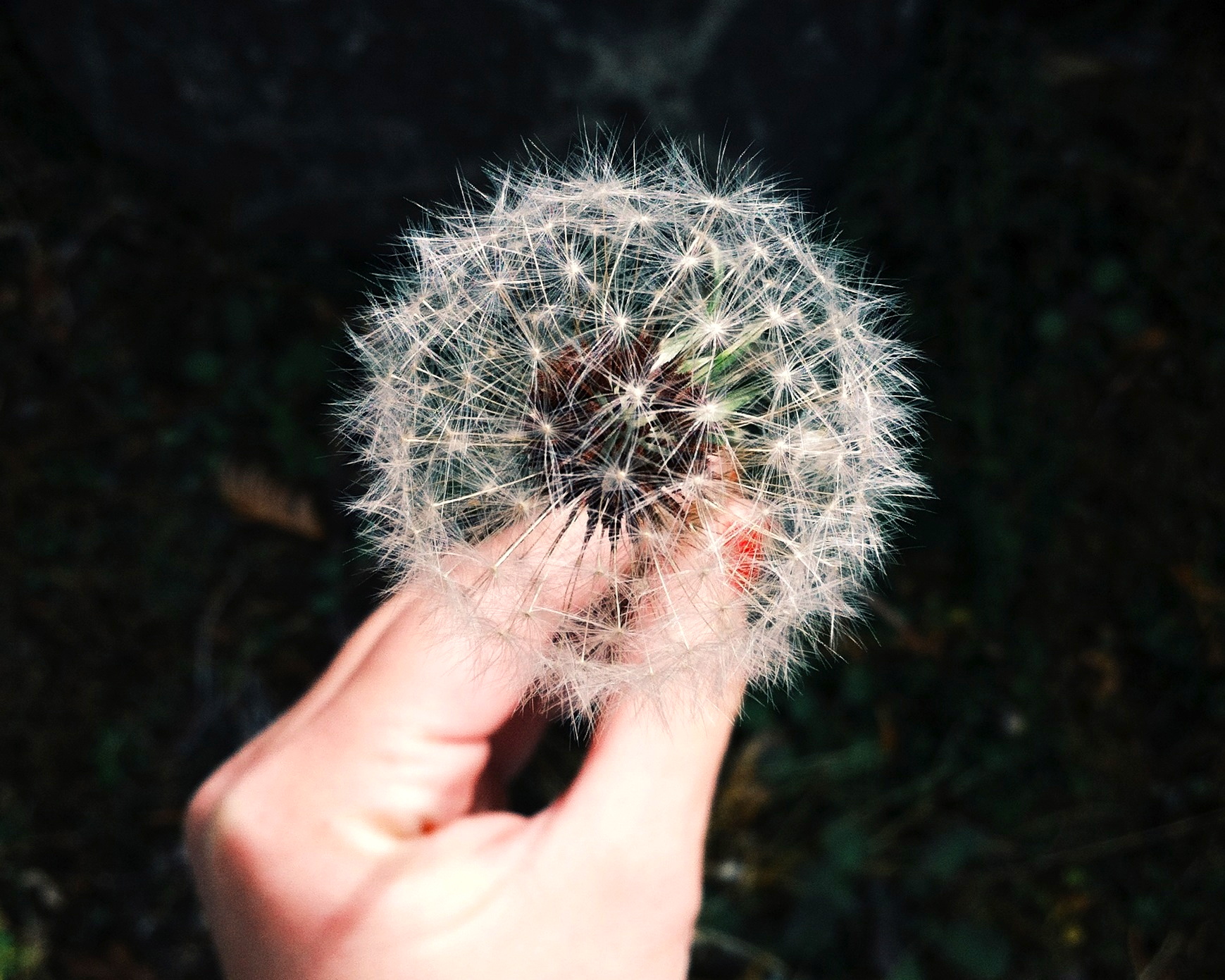 (by signing up, you agree to our terms and conditions)

We are here to serve you in the best way

We would like to understand your plans and come up with the right strategic advice for best tour package for you.